Named after longtime Siena Heights athletics director Fred Smith for his outstanding contributions to the league, the WHAC Fred Smith Commissioner’s Cup is awarded annually to the conference’s best-performing athletic program. The Learfield Cup is awarded to the best-performing collegiate athletic program in the nation. Last year, Indiana Tech finished second in the standings.

Here is a wrapup of Indiana Tech’s spring sports seasons: 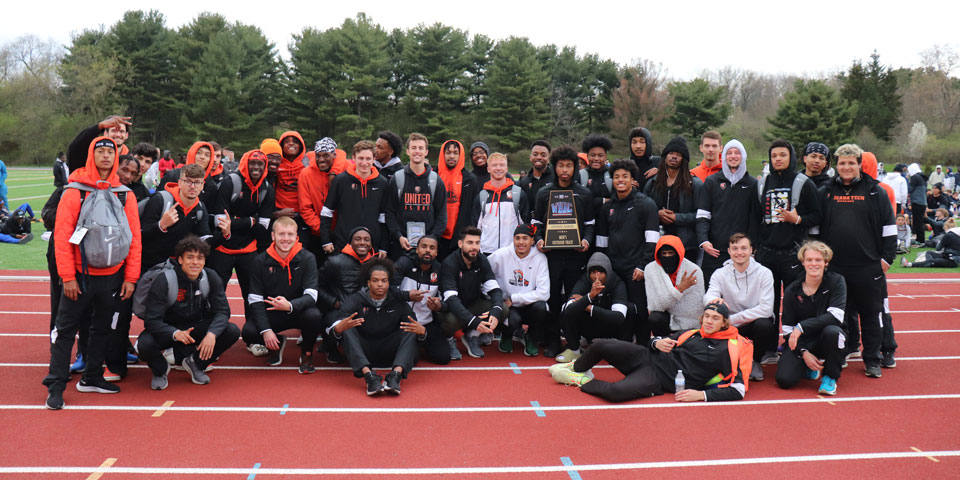 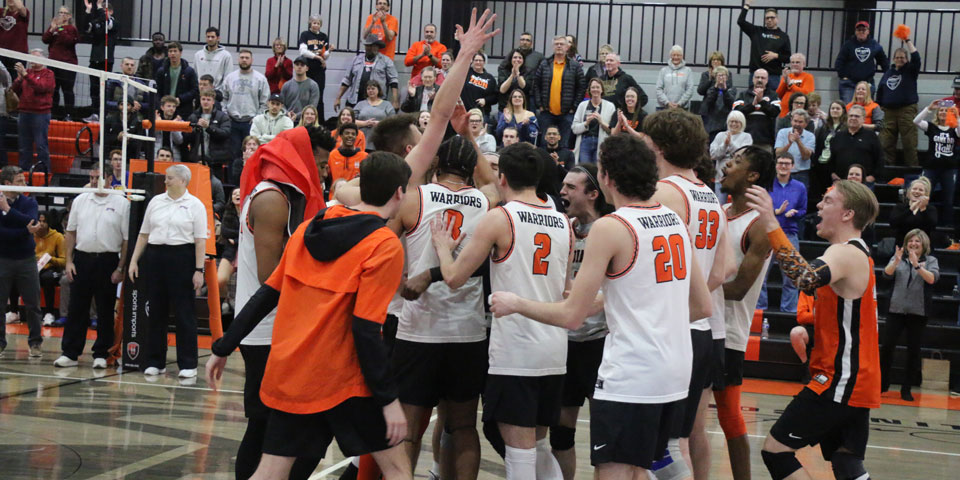 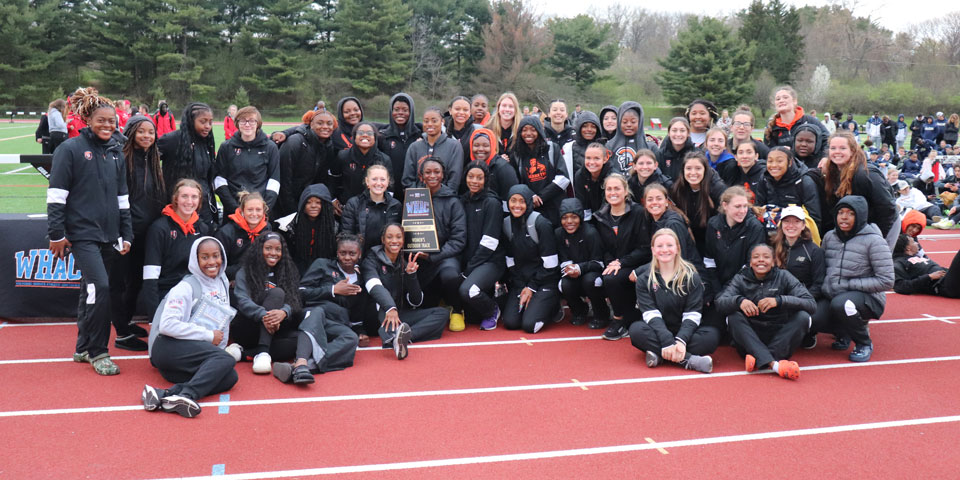 “Coach Coomer brings a wealth of knowledge and experience to our already stellar tennis programs,” said athletic director Jessie Biggs. “With his Indiana ties and coaching resume, we think his impact will be immediate.”

Coomer was previously the head coach at his alma mater, IU Southeast, where the men compiled a 7-12 record while the women finished at 5-10.

“I could not be more excited at the opportunity to lead the Indiana Tech tennis programs and to continue to build upon their recent success,” Coomer said. “I am looking forward to getting to know the players and to helping them achieve their goals both on and off the court.”