Courtney Shull’s goal as Indiana Tech’s study abroad coordinator is to help participants build leadership skills through increased cultural competency. After leading a two-week trip to Vienna and London in May, Shull felt the experience hit the mark.

“I am so glad I got to lead this trip,” said Shull, who also serves as Indiana Tech’s associate dean of the College of Arts and Sciences. “We traveled with two other schools, and one of the most amazing things for me to watch was not just seeing our Tech students immerse into different cultures, but also bonding with so many students they had never met prior.”

“We visited places like Sigmund Freud’s homes and work places, both in Vienna and London, and his daughter Anna Freud’s office. We visited the home of Charles Darwin, Bedlam Psychiatric Archives and other museums to show how philosophy, medical history and studies of thought contributed to what we know today as the field of psychology,” Shull said.

In addition, the group attended a Jack the Ripper tour and enjoyed local cuisines, art museums and theater productions in London.

“We saw so much in those days it is hard to choose the best highlights. But for me, it was watching our students really immerse and adapt so quickly into different cultures. They engaged in the tours and asked great questions,” Shull said.

“It was an amazing trip. We developed a better appreciation of the global presence of companies that we often think of as U.S.-based like Google and Meta. We also learned a lot about the history and culture of Ireland,” Nagel said. “Everyone had a good time and learned a lot. In addition to the group activities, learning to explore a foreign city on their own was a worthwhile challenge for the students.” 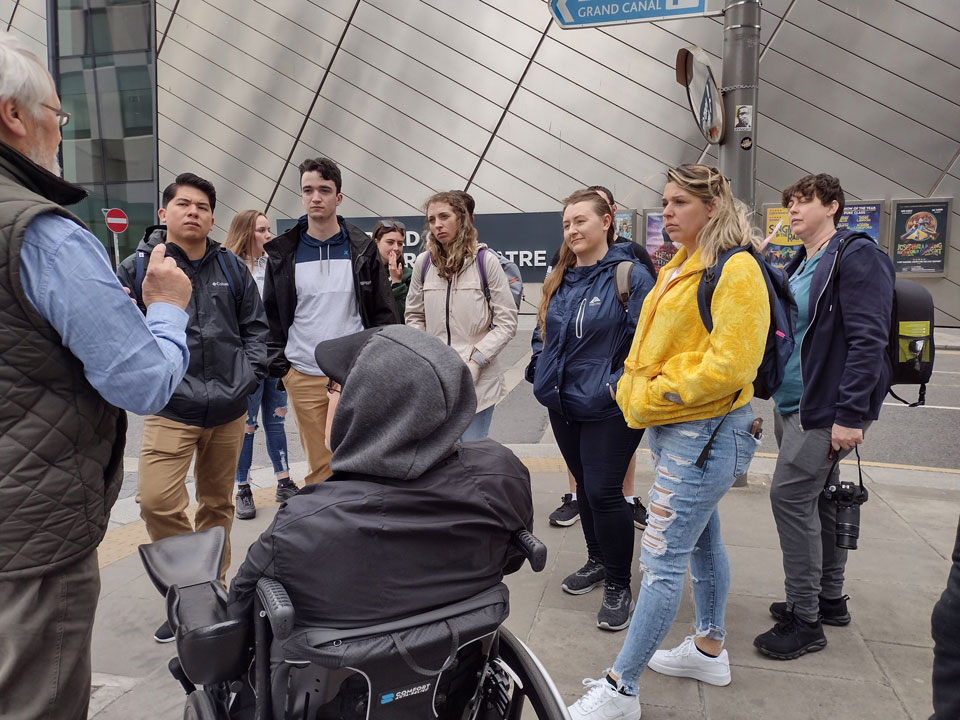 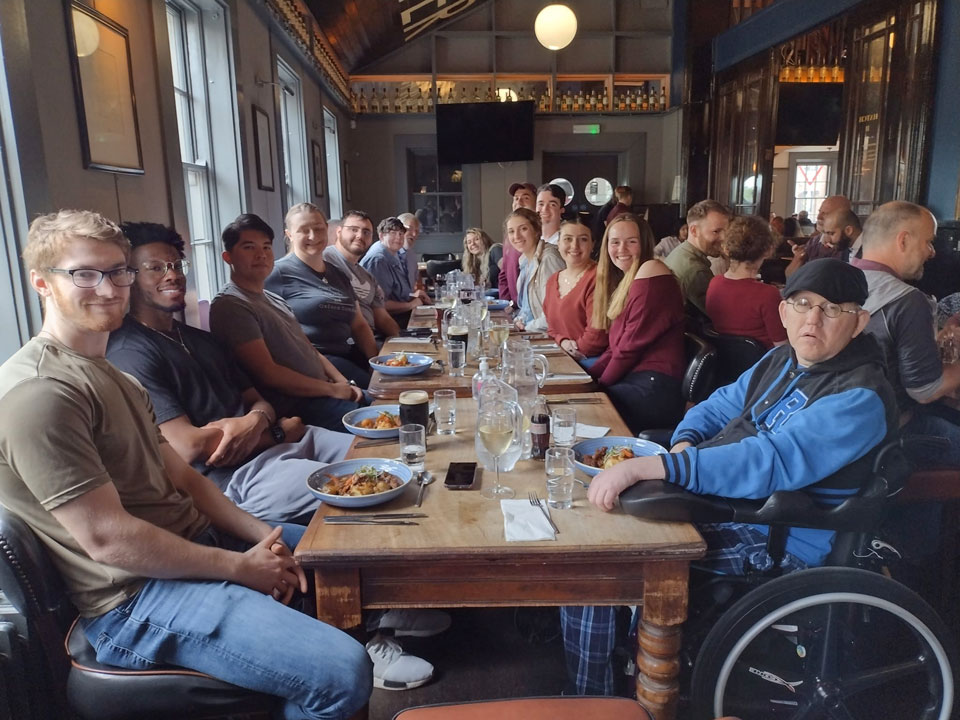 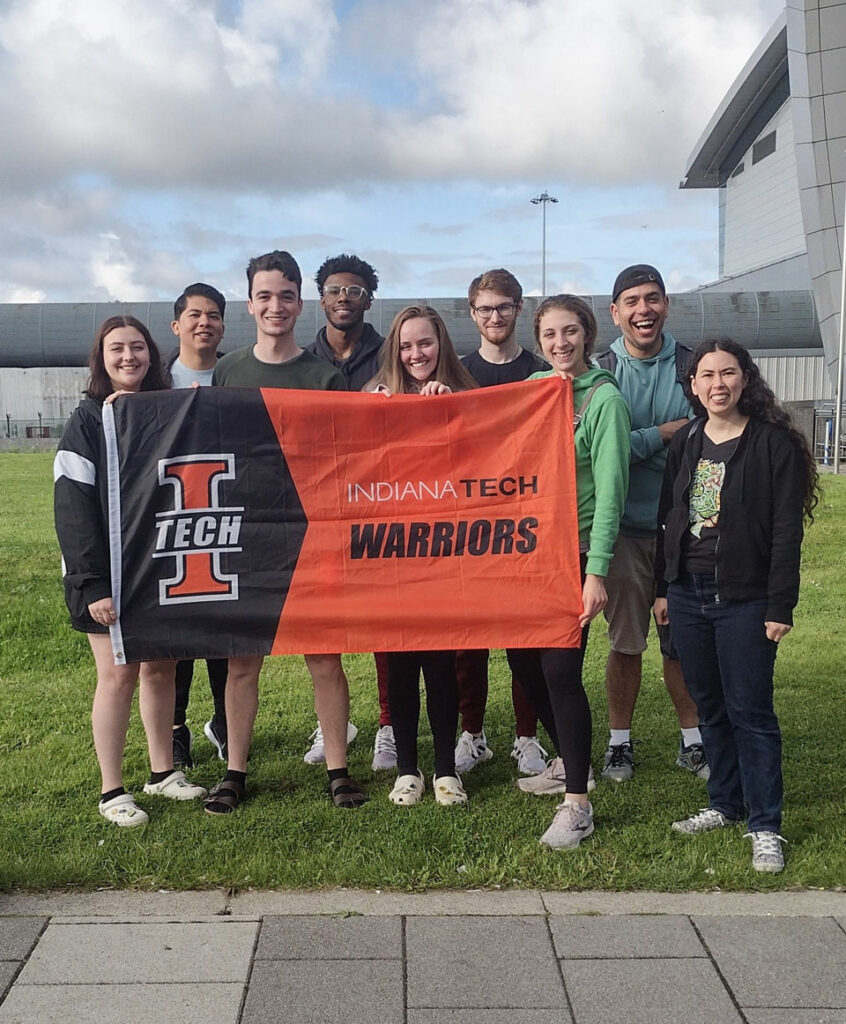 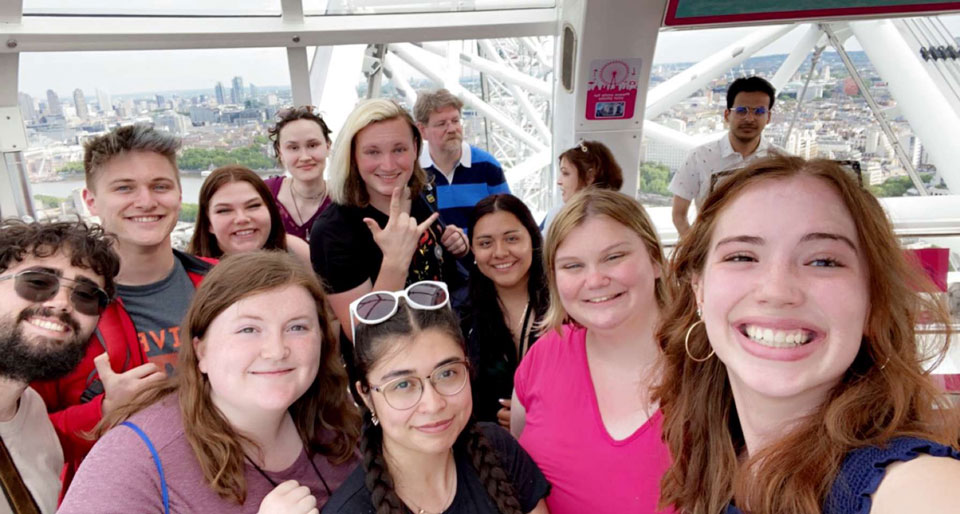 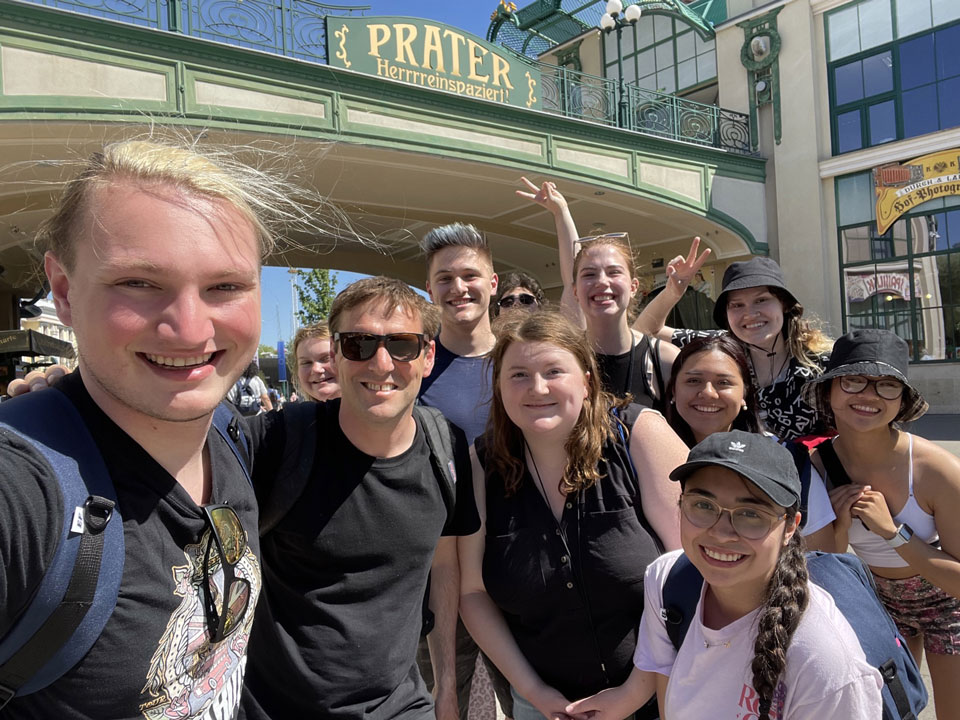 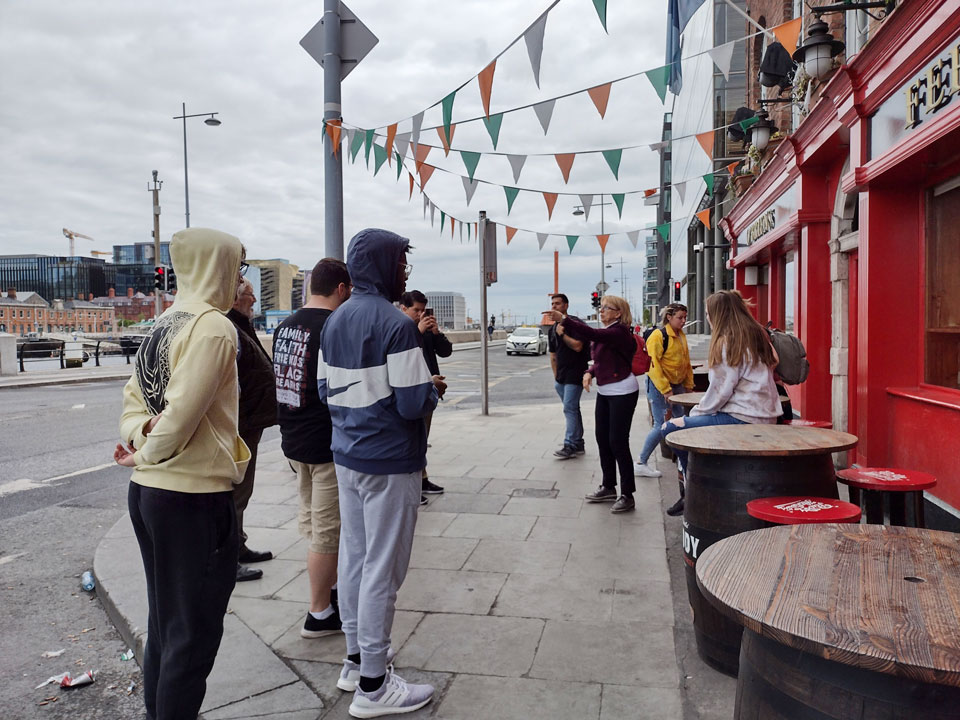 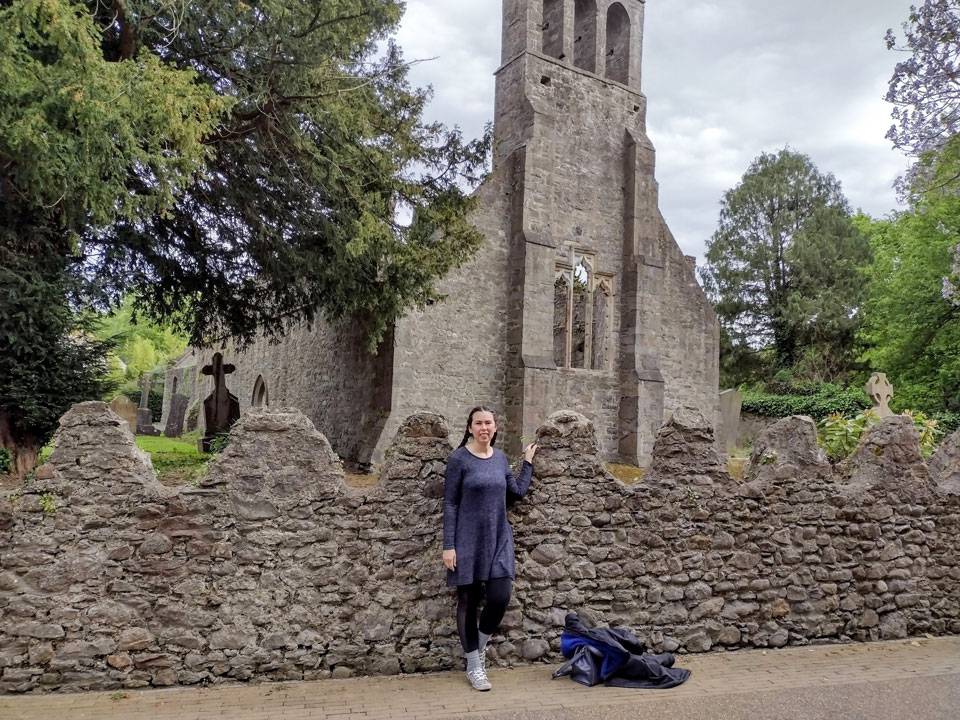 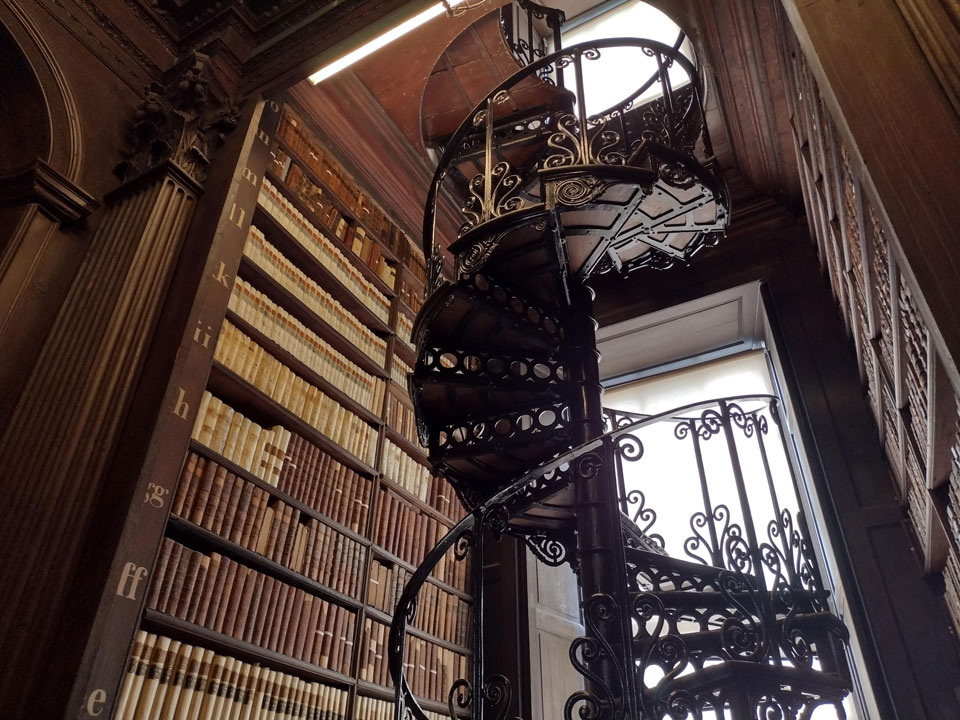 In May, 49 Indiana Tech students and 68 Indiana Tech alumni were inducted into the Indiana Lambda Chapter of the Alpha Chi National Honor Society.

In April, Indiana Tech teamed up with Girlz Rock for a second straight year to present the Spring Bling STEM Camp at various sites in Fort Wayne for girls in grades 6 through 12. The free four-day experience is a program of Girls Rock, a non-profit organization that is dedicated to empowering at-risk girls and their mothers—ages 10 through 18—by providing activities and events that counter the societal pitfalls that commonly affect girls living in low to moderate income communities.

The opening day was dedicated to good nutrition with Indiana Tech professor of biology, Dr. Julie Good, and 2022 biology graduate, Nekeima Obike, leading the presentations. On the final day of the camp, Indiana Tech hosted a computer coding segment that featured engineering students and alumi from the university. 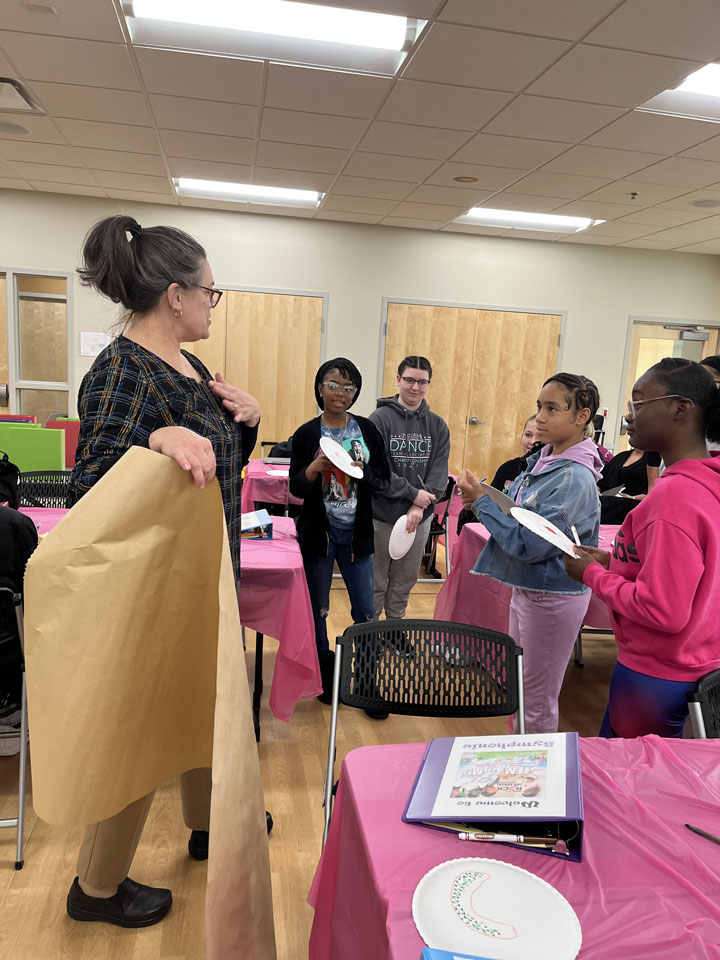 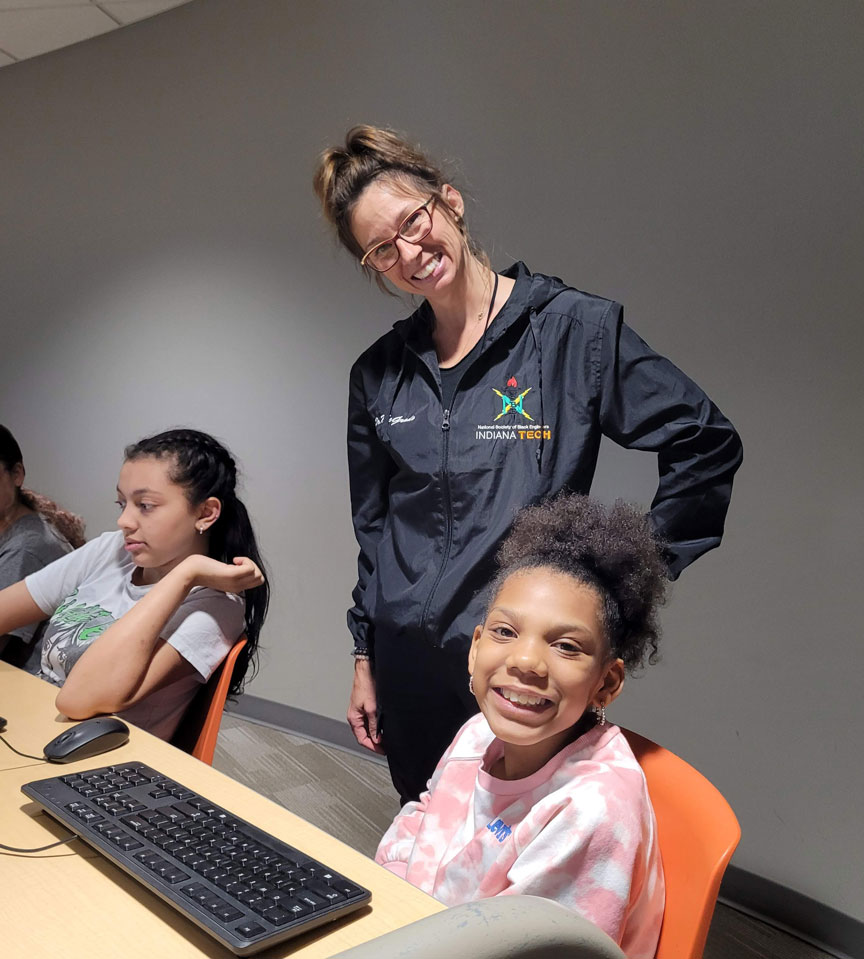 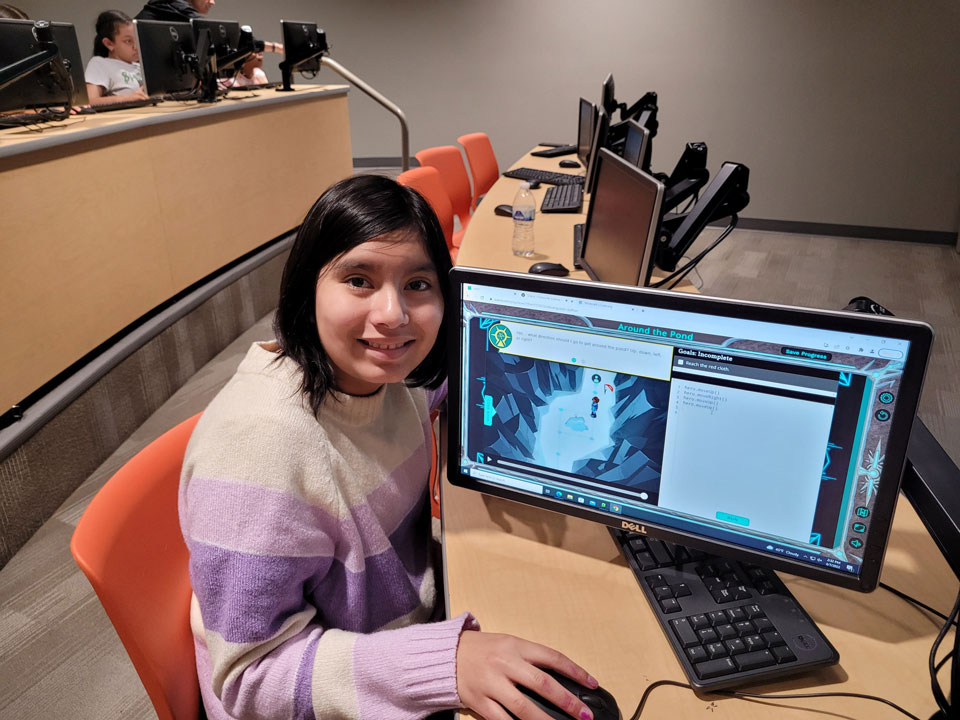 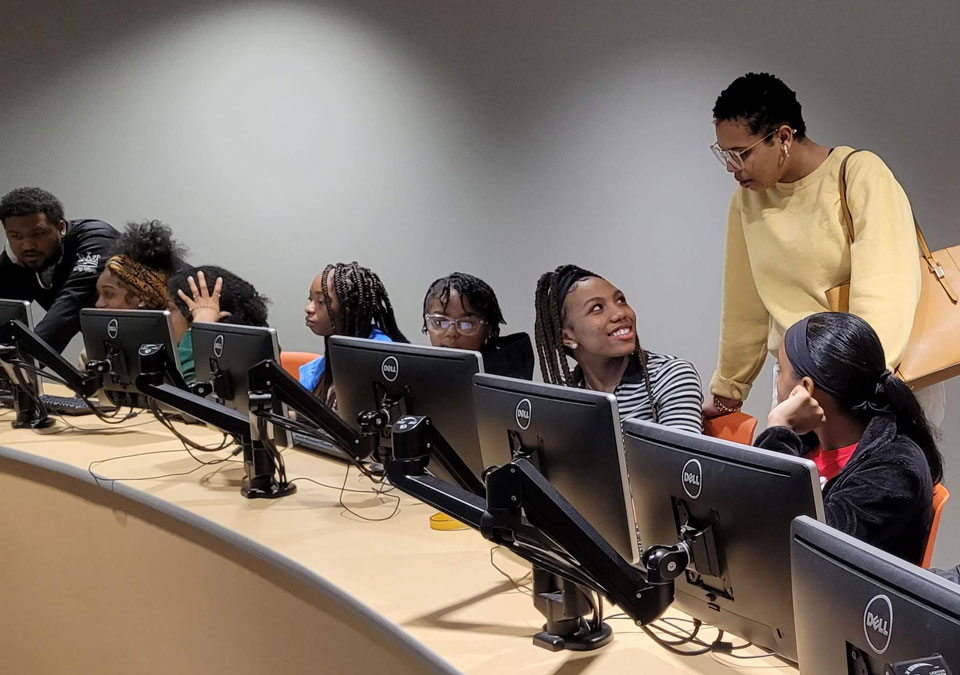 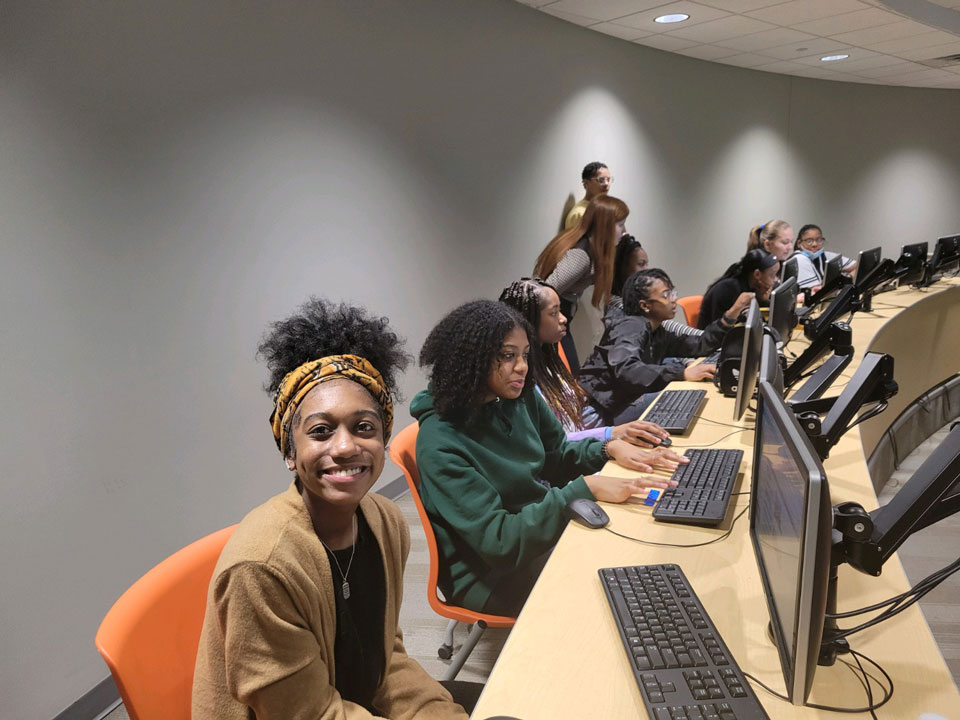 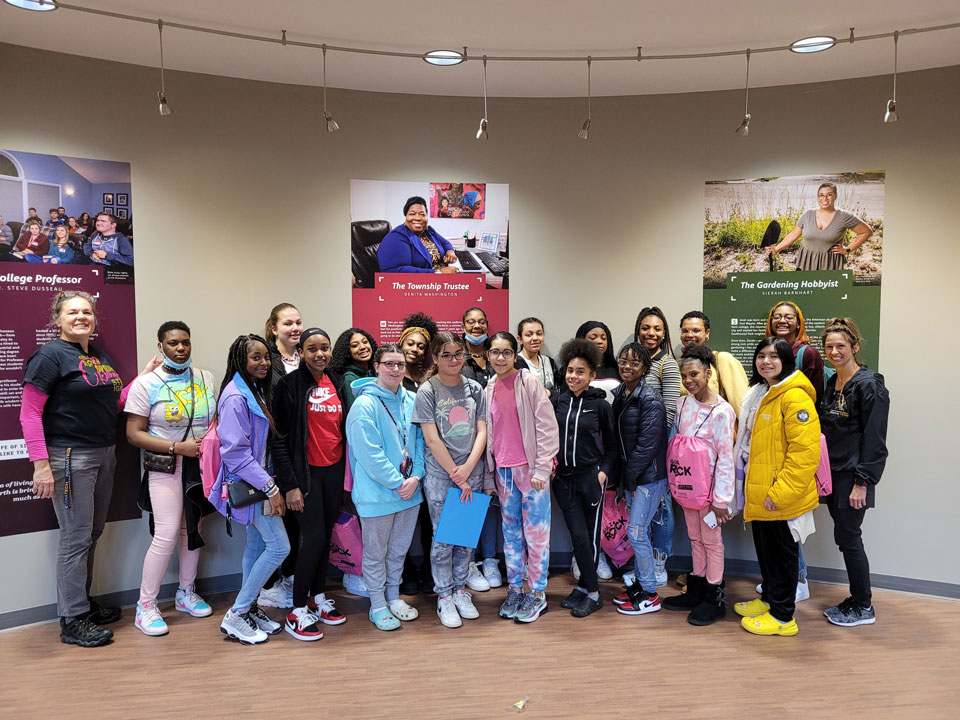 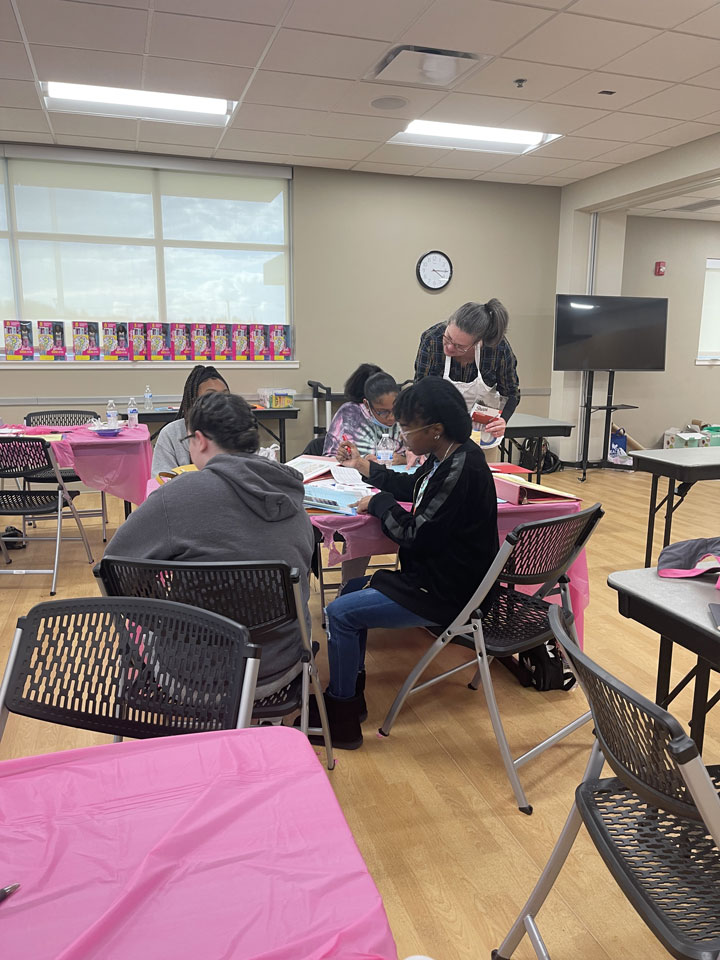 In May, the Fort Wayne chapter of the American Association of University Women sponsored two Indiana Tech students, Marjia Allen and Liz Scott, to attend the 2022 National Conference of College Women Student Leaders. Each year, hundreds of college women from around the country attend the three-day conference for leadership training, inspiration and networking. Since 1881, the AAUW has been a tenacious and trailblazing advocate for women and girls in areas that include education, gender equity and economic security.